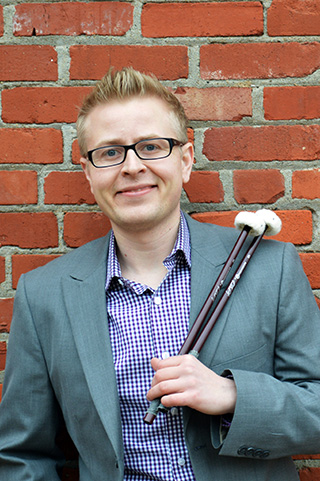 Bill Shaltis is the Assistant Professor of Percussion at the Rudi E. Scheidt School of Music, University of Memphis and Principal Timpanist of the New Hampshire Music Festival Orchestra. Formerly, Shaltis was the Principal Timpanist for the Boise Philharmonic Orchestra, Principal Percussion of the Evansville Philharmonic and Owensboro Symphony, and on faculty at Missouri Southern State University and the University of Evansville. He is a sought-after clinician and performer throughout North America, Europe, and China and has performed and presented at several PASICs, the NAfME and Midwest Conferences, and at state conferences, Day of Percussion events, and universities throughout the country.

Shaltis’ debut album, “Essence/Descent,” features premiere recordings of 21st century solo and chamber timpani repertoire and can be found on all major streaming platforms. He is also co-founder of the Two Rivers Timpani Summit.

Are you a beginning percussionist looking for a starting point with how to achieve great sounding timpani rolls? Are you an educator or college student looking to supplement your knowledge of timpani rolls with a few helpful tips and tricks? Then this session is for you! In this session, we will explore the basics of achieving a great sounding roll on timpani through exercises, sound production strategies, and mallet choices. We will further explore the more advanced concepts of phrasing, shading, and interpretation. Many of these suggestions can be immediately implemented, and will lead to a better, more thoughtful sounding roll! 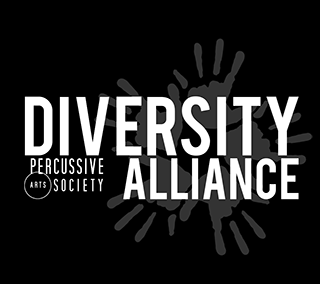 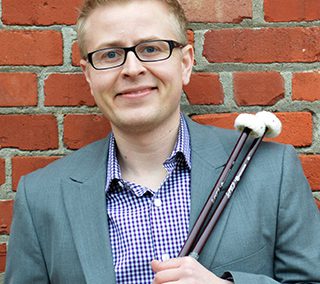 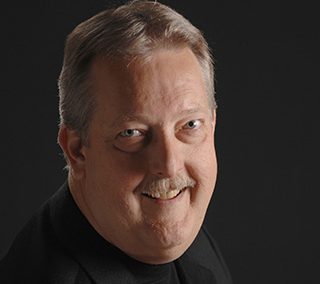 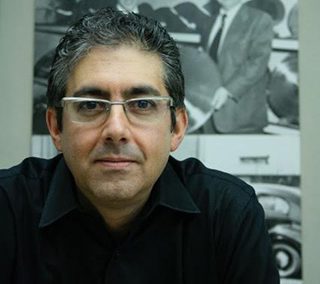