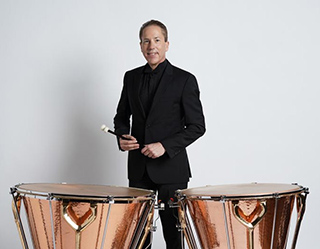 David Herbert currently teaches at DePaul University School of Music and is principal timpani of the Chicago Symphony Orchestra, a post he has held since July 2013 after being appointed by Music Director Riccardo Muti. Prior to joining the CSO, he served as principal timpanist of the San Francisco Symphony (SFS) and the New World Symphony.

Herbert has been featured as a guest artist at many of North America’s premier ensembles including the Pittsburgh Symphony and St. Louis Symphony; with the latter orchestra he made his professional solo debut after winning its young artist competition in 1991. Since then, he has appeared as a timpani concerto soloist with the San Francisco Symphony, Shanghai Symphony, Sun Valley Summer Symphony, National Repertory Orchestra and the New World Symphony. He performed the world premiere of William Kraft’s Grand Encounter Timpani Concerto No. 2 in 2005 with the San Francisco Symphony, a commission written specifically for him.

Herbert is sought after as a chamber musician and clinician around the world and has conducted master classes throughout North America, Japan, China, and Europe. He has taught at Northwestern University, the Boston Conservatory, Music Academy of the West and frequently at the Pacific Music Festival in Sapporo, Japan as an international principal percussion instructor.

Herbert began piano studies with his parents, both professional pianists. He holds a bachelor’s degree from the St. Louis Conservatory of Music and a master’s degree in percussion performance from The Juilliard School, where he was a scholarship student of Roland Kohloff.

Thank you for joining my clinic! It was a great pleasure and honor to have an informal musical discussion and demonstration with Scott Verduin (Associate Principal Percussion and Assistant Timpani with the Seoul Philharmonic). Together, we explore the fundamental understanding of compositional language and interpretation through the powers of observation and technical simplicity. We prioritize risk vs. reward by balancing a macro viewpoint with specific and important details. This clinic focuses primarily on the popular excerpt passages from Shostakovich Symphony #1, Mozart Symphony #39, Beethoven Symphony #9, Brahms Symphony #1 and Tchaikovsky Symphony #4. During our time together, it is my wish to inspire you with useful knowledge and meaningful expressions of beauty and power.

1. Become a better musician
2. Understand specific compositional languages
3. Prioritize risk vs. reward and eliminate unnecessary “tricks.”
4. Produce a beautiful tone in all dynamics
5. Strengthen and improve intonation as a tool for musical expression
6. Select the most compelling tempo every time
7. Develop consistency of articulations through simplicity

Special “Thank You” to the Percussive Arts Society, Yamaha, Remo and JG Percussion for your continued support and excellence in education and musical expression. 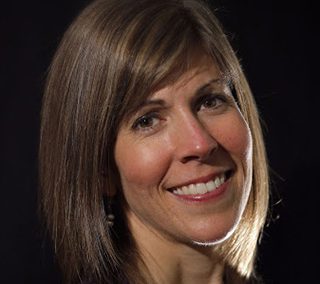 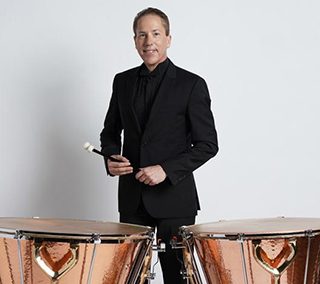 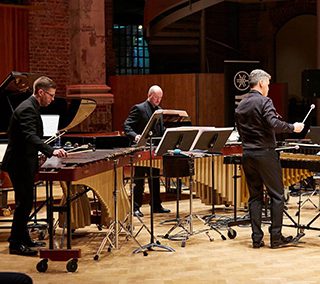 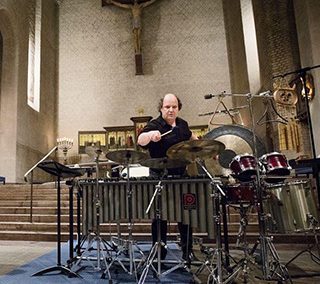