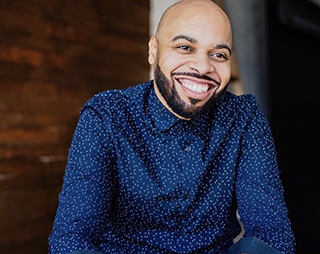 Donald Barrett was born in Waukegan, Illinois, a suburb of Chicago. He learned to play the drums at the age of three years old, and while on a scholarship to Northern Illinois University, he immersed himself in every musical style. Donald Barrett Currently resides in Los Angeles California. 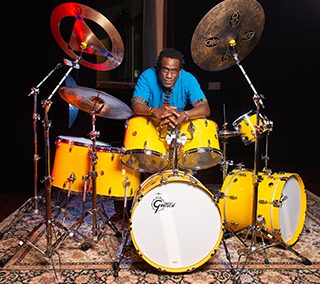 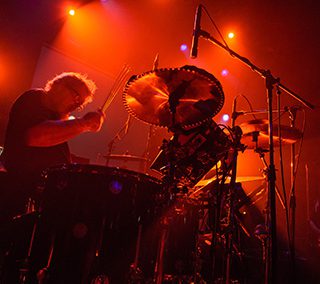 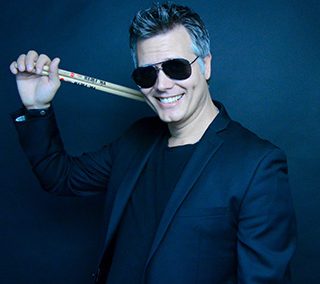 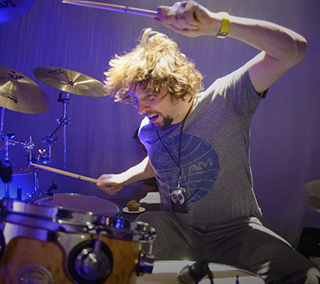