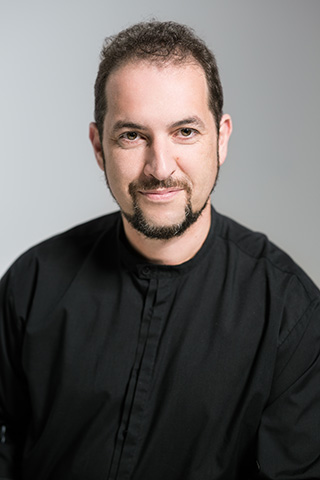 Fabrice Marandola is an Associate Professor of Percussion and Contemporary Music at the Schulich School of Music of McGill University (Montreal, QC), and the Director of the Centre for Interdisciplinary Research in Music Media and Technology (CIRMMT). Previously, he was a professor of percussion at the conservatories of Angers and Grenoble in France, a pedagogy instructor at the Conservatory of Paris, and an invited professor at the Crane School of Music (SUNY-Potsdam, NY).

A founding member of Canadian percussion ensemble Sixtrum, he has an active career on the New Music scene, commissioning, performing and recording new works for solo and chamber ensembles.

Marandola holds a PhD in Ethnomusicology from Paris IV-Sorbonne and has conducted in-depth field-research in Cameroon. In 2015-16, he was Senior Research Chair at Sorbonne-Universités to lead a multidisciplinary research project on Musical Gesture.

Eye-hand synchronization is a key element for accurate xylophone performance. I will present the results of a first set of measurements realized with a head-mounted eye-tracker system, examining gaze-movements in xylophone performance of musicians coming from three different ethnic groups from Cameroon (Bedzan Pygmies, Tikar and Eton) and classically trained Western percussionists (Canada). Methodology and analytical concepts (Eye-Stroke Span, Fixation-Duration and Note-Pattern indexes) will be briefly described.

The comparison of several performers playing scale-type exercises and the famous excerpt of Porgy and Bess will help to shade light on some of the most interesting results related to eye-hand synchronization in xylophone performance. Elements of comparison between traditional players from Cameroon and classically trained Western performers will also be described. 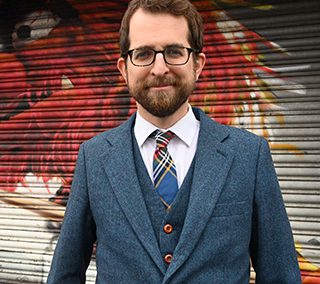 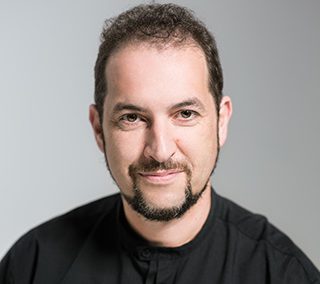 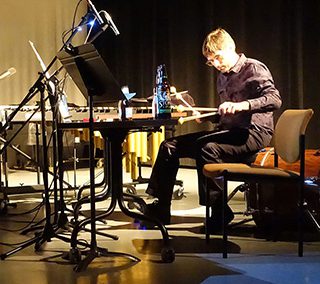