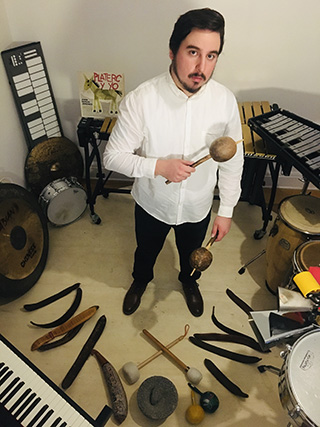 Joel Alberto Garza is an artist whose creative work and compositions range from orchestral and chamber percussion to theater and poetry/spoken word. He has performed around the country at events including PASIC, SICPP, TMEA, OMEA, and as a guest clinician at the Sam Houston Percussion Academy and 2020 ACSA Architecture Conference where he presented his collaborative composition “Architectural Improvisation #1 for Non-Architects and Non- Instrumentalists.” In addition, Joel was a member of the DCI/WGI groups Cascades, Troopers, and IPT/Monarch Independent. He is the founder/former director of Texas-based Latin Group “Grupo Movimiento” as well as the Cincinnati/CCM-based ensemble “CinciSon.” In Cincinnati, Joel works as a graduate assistant, active composer, dance accompanist, band leader, and private lessons instructor. He is currently in the third year of his Doctoral Degree at CCM and his current and former teachers include James Culley, Rusty Burge, Allen Otte, Michael Fiday, John Lane, Matt Holm, and Adam Groh.

“Platero y yo para percusion y narrador” is a series of arrangements for the speaking percussionist. Originally a set of children’s poems written by Spanish poet Juan Ramon Jimenez which were then taken and accompanied with guitar miniatures by Italian composer Mario Castelnuovo-Tedesco, “Platero y yo” finds itself touching on themes of love, death, and the spiritual. Tedesco’s version was originally intended as a duet (guitar & narrator) however, after having submerged myself into Tedesco/Jimenez’s material over the past half-decade, I’ve found a deep ardor performing it as a solo percussionist/narrator.

The two movements will be presented side-by-side with an animated video accompaniment by Hannah Lutz, as well as an English translation.

Mvmts:
I. “Platero” – An introduction to Platero, the donkey, and his loving owner, the narrator. (3 min)
V. “El Pozo/The Well” – Platero and the narrator come across a deep, sonorous well. (3 min) 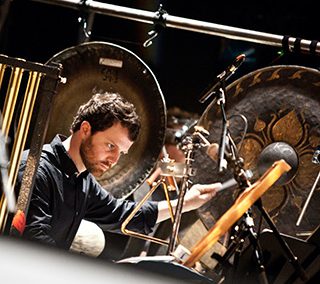 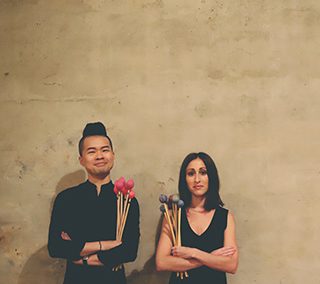 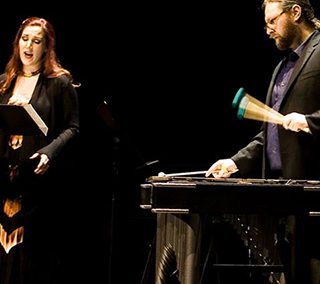 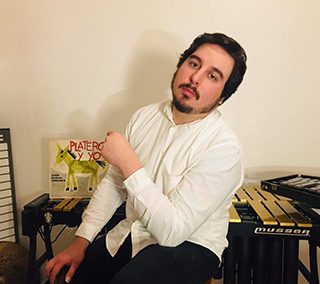