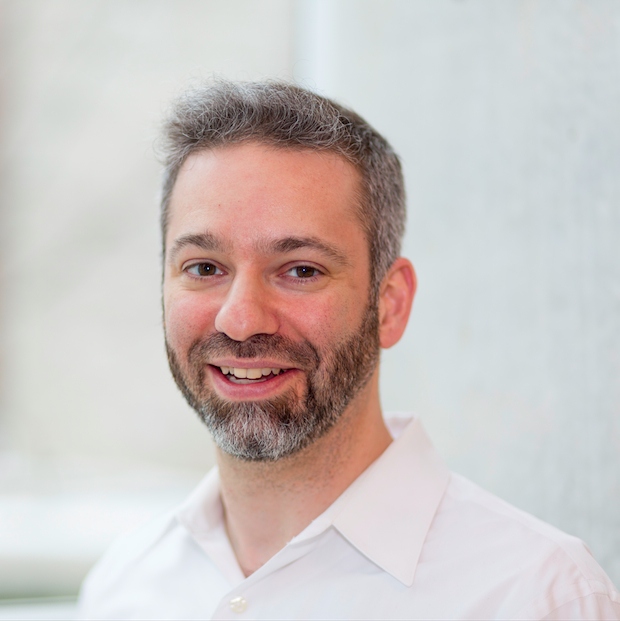 Michael Schutz is currently Associate Professor of Music Cognition/Percussion at McMaster University in Canada, where he conducts the percussion ensemble and teaches courses on music perception and cognition. Prior to McMaster, Michael spent five years as Director of Percussion Studies at Longwood University, taught percussion at Virginia Commonwealth University, and performed frequently with the Roanoke Symphony, Opera on the James, Oratorio Society of Virginia, and the Lynchburg Symphony. Active in the promotion of new music, Michael premiered internationally renowned composer Judith Shatin’s trio Time To Burn, and has appeared as a soloist at the University of California, University of Virginia Ontario and Virginia/DC “Day of Percussion,” Project:Percussion Festival, and the Alvin Lucier Festival.   He earned a MM in Percussion from Northwestern University where he studied with Michael Burritt, and a BMA in from Penn State University where he studied with Dan Armstrong and Gifford Howarth.

ABOUT THE CLINIC / PERFORMANCE: What Really Happens in Steve Reich’s “Drumming”

Rhythms in Reich’s “Drumming” are only approximately notated, as it calls for performer-driven shifts in rhythmic alignment. Through his work in its 1971 premier and nearly 1000 subsequent performances, Russell Hartenberger became curious what really happens when he is playing.  Does he linger part-way through the phases? Does he ever drag rather than rush? To explore we worked with Ray Dillard to build customized drum triggers independently tracking excerpts performed by Russell Hartenberger and his NEXUS colleague Bob Becker. My team then built a novel tool for visualizing their performance allowing analysis into their synchronization patterns. Our multi-media presentation will feature performances by Hartenberger and Becker, as well as discussion of the technology and tools created for this study. This insight is useful for both guiding future performances as well as informing scholarship on this significant composition—as performed by two of its most experienced interpreters.