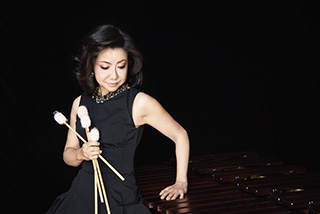 Acknowledged for her deep musicality with both energy and sensitivity, Momoko Kamiya has been considered as one of the leading marimbist in her generation for many years.

She received the first prize at the Luxembourg International Marimba competition in 1995. The Toyota Foundation selected her as one of “The Top Young Artists Today” in 2001, and in 2005 she was awarded by Kawasaki City, Japan for her distinguished musical activities and received the Azalea Cultural Prize.

She received the honor to be the first successful candidate to be accepted to Tokyo University of Fine Arts and Music in its history as a marimba soloist. In the following year she entered the Juilliard School and completed the Bachelor of Music and was honored with many scholarships.

She actively presents concerts throughout Japan and various countries in Europe, Asia, United States and South America. She has been constantly invited to give masterclasses and concerts at many music festivals and seminars in Japan as well as abroad including International Summer Academy Mozarteum in Salzburg. She has served on the juries of international competitions in over 10 countries which includes TROMP Eindhoven International Percussion Competition, Linz International Marimba Competition, and International Percussion Competition Luxembourg. She has made numerous concerto performances with major orchestras in Japan, Europe, and Asia. With the trust from many composers, she has premiered many pieces many of which dedicated to her. In recent years, she successfully premiered the pieces by Joe Hisaishi, Toshiyuki Watanabe, Kousuke Yamashita, and Kazunori Miyake.

Her 6 solo CDs were all highly acclaimed for her splendid performance, also to its unique and stylish programing. In 2018, she released a new CD of a new trio of marimba, violin and electric organ established with her respected colleagues Sachika Mizuno and Hiromi Akatsuka.

LAND by Takatsugu Muramatsu is one of the pieces I commissioned and premired.

I am so happy to see now the piece has become very popular and so many people in the world plays it. Since I know the original idea of the piece and some important informations on the score, I would like to speak about them in my session. 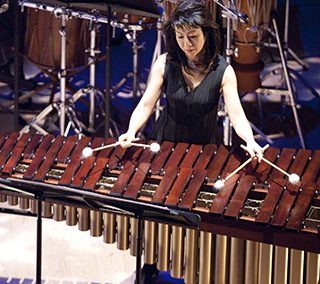 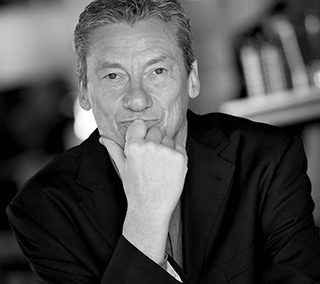 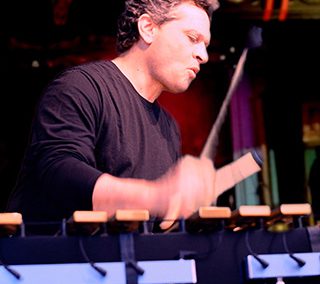