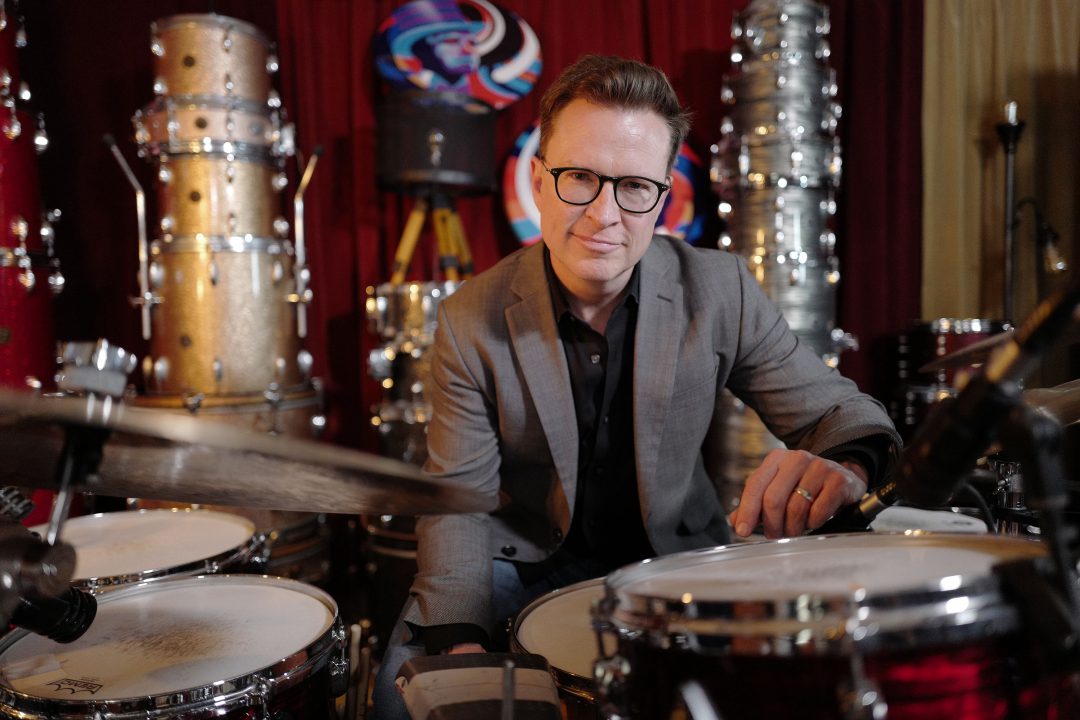 Born and raised in New Orleans, Stanton Moore is a dedicated drummer, performer and educator especially connected to the city, its culture and collaborative spirit. In the early ‘90s, Moore helped found the New Orleans-based essential funk band Galactic who continue to amass a worldwide audience via recording and touring globally.

Moore launched his solo career in 1998. He has 9 records under his own name with the most current being “With You In Mind: The Songs of Allen Toussaint”.

With a bachelor’s degree in music and business from Loyola University, Moore stays involved in education by constantly presenting clinics and teaching master classes and private lessons all over the world. He has released two books and three video projects. His book Groove Alchemy was picked by Modern Drummer as one of the top 25 instructional drum books of all time. To continue with his passion for teaching and to become more closely connected with his students, he recently launched his own online drum academy, StantonMooreDrumAcademy.com.

ABOUT THE CLINIC: Stanton Moore presents Learning Through Teaching

Stanton will discuss how he has developed as a player and educator through his teaching over the last few years. He will demonstrate some concepts and ideas he has developed recently based off of some of the material some of his students have shared with him. Some of the students’ variations on ideas Stanton has presented in the past, have opened up pathways to new ideas and sparked his own creativity. He has also received many questions in his master classes, camps and his online drum academy forum that have led him to write multiple worksheets, lessons and articles through digging deeper into these specific drumming topics. Stanton will discuss these topics as well as what he has learned about maximizing and economizing the learning process and some of the newer learning and teaching concepts that he has been developing.