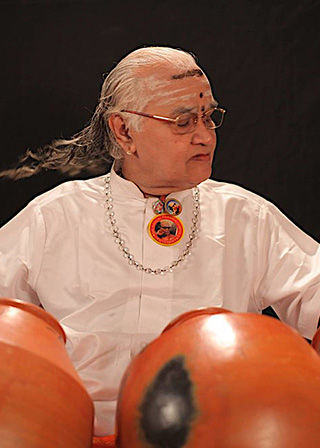 Vikku Vinayakram was born to Kalaimaamani T. R. Harihara Sharma, a musician and teacher. He took up playing at a very young age. His concert career began at the age of 13. His first performance occurred on 5 March 1957.

Vinayakram’s tryst with the international music platform came in the early 1970s when he joined Shakti to play along with John McLaughlin and Zakir Hussain.

Vinayakram is Principal of Sri Jaya Ganesh Tala Vadya Vidyalaya in Chennai, India – the academy established by his late father and teacher in 1958. It continues to produce new stars of Carnatic percussion. Vinayakram’s son V. Selvaganesh is a successful percussionist, especially after tours with John McLaughlin’s group, Remember Shakti.

Vikku Vinayakaram is recipient of prestigious Sangeetha Nataka Academy award and Padmabhushan by Government of India.

Vikku Vinayakaram will discuss how the music was passed on to him and how his sons and grand children has adapted this traditional music to the world music stage. 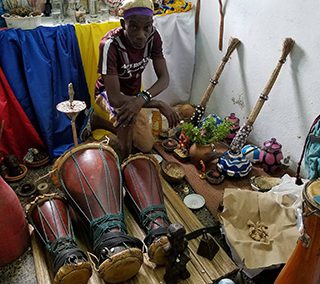 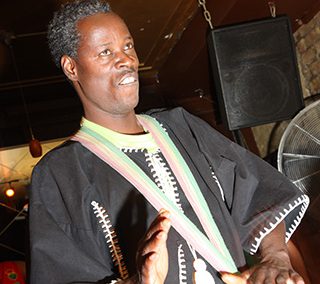 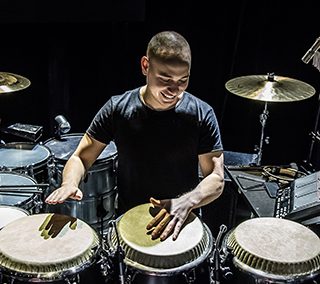 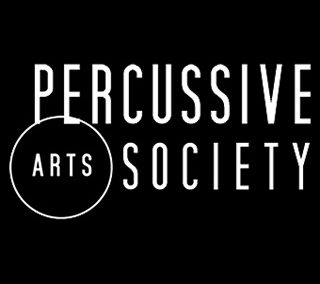