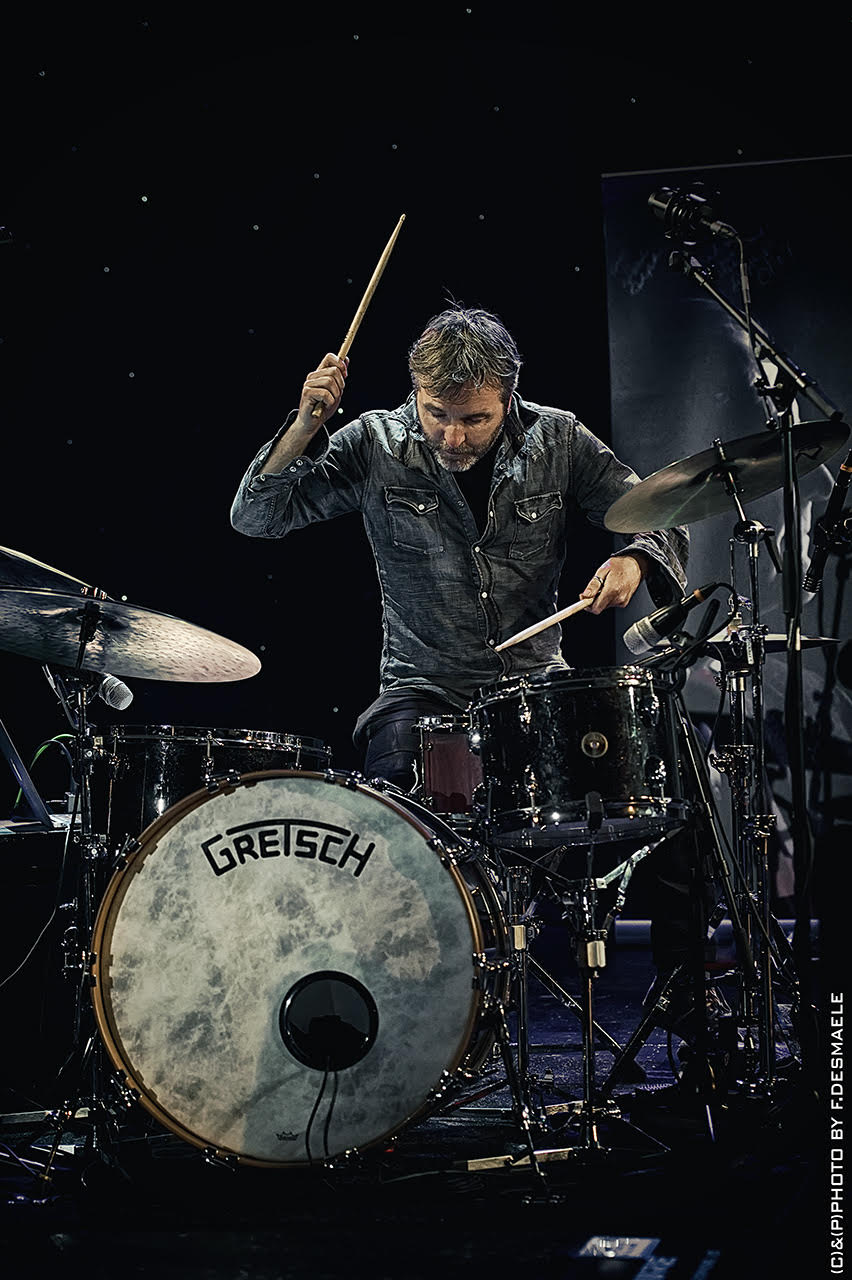 ABOUT THE CLINIC: Song and groove playing.

A focus on song playing and recording song based music.