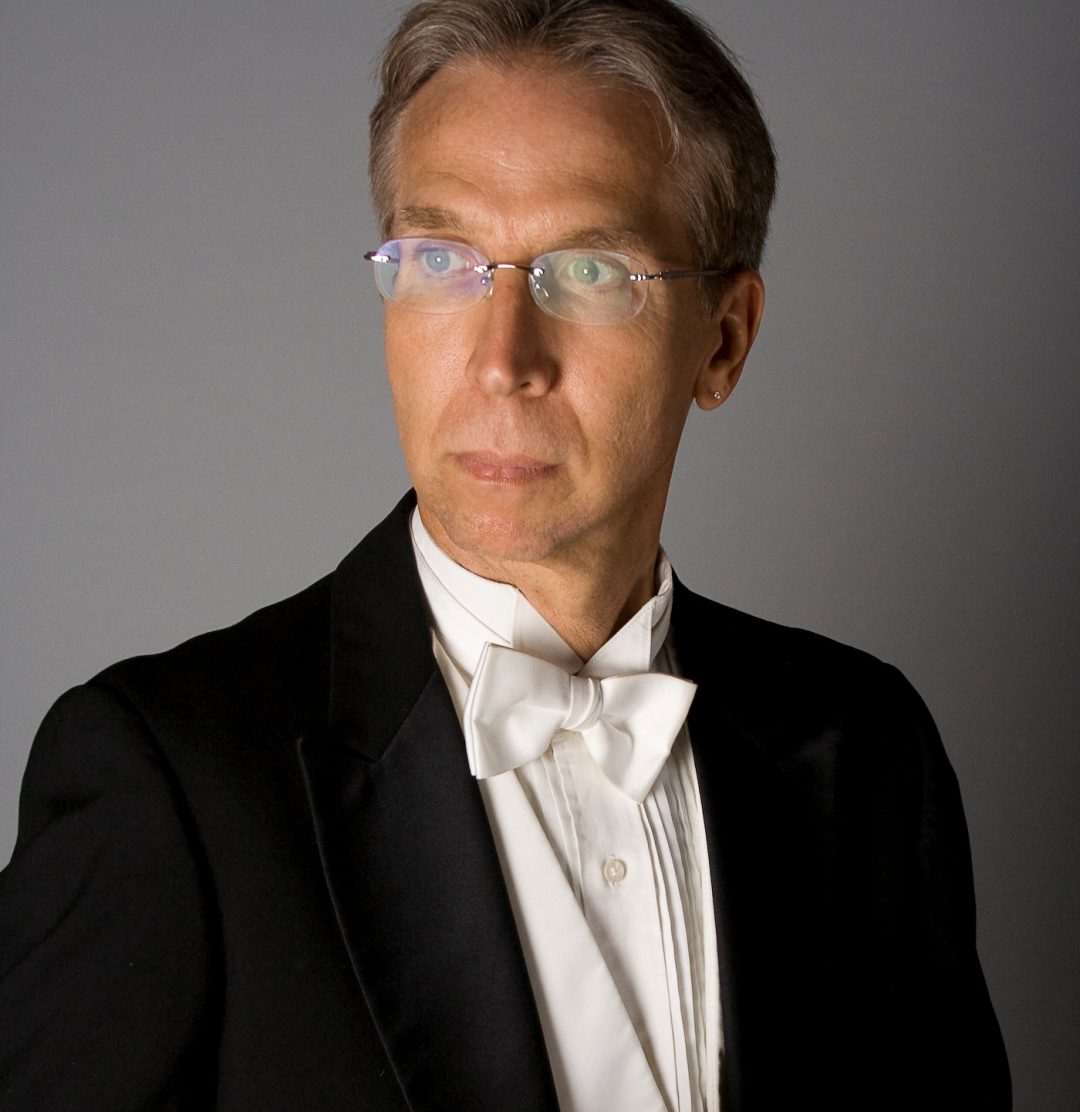 Born in Pittsburgh Pennsylvania, Brian Del Signore earned a Bachelors of Fine Arts degree from Carnegie-Mellon University in 1981.In 1984, Mr. Del Signore earned a Masters in Music from Temple University where he studied with Alan Abel of the Philadelphia Orchestra. He began piano lessons at age six and drums at age eleven. His first drum teacher was Lou Carto, pop star Bobby Vinton’s drummer and bandleader.

ABOUT THE LAB: Preparation for Performance and Audition Perfection

This program is a masterclass or symphonic lab utilizing important orchestra audition repertoire to highlight methods of critique for performance improvement. These methods are available through use of digital audio recording. Performances will be recorded and critiques during the presentation. I prefer to allow audience interaction and performance so that prepared and unprepared performances can be a part of the program. The instruments for the presentation may be wide ranging or singular such as a snare drum.