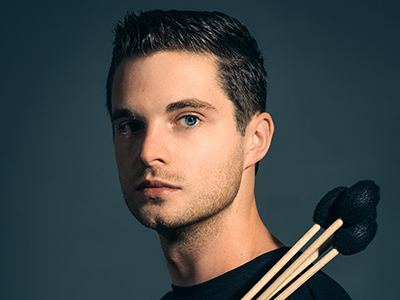 American percussionist Cameron Leach is a bold performer recognized for his expressive virtuosity, musical athleticism, and daring interpretations. As a soloist and chamber musician, Leach has concertized in the United States, Canada, Europe, and Asia. He is the winner of both the Percussive Arts Society International Solo Artist Competition and Yamaha Young Performing Artist Competition, and was awarded the prestigious Performer’s Certificate from the Eastman School of Music. In recent seasons, Leach has premiered nearly 40 new works, including three new percussion concertos and many pieces involving electronics and/or theatrical elements. Leach is frequently in demand as a guest artist, having appeared at more than 30 universities across the United States. He is a member of Orphic Percussion, one half of the Leach | Peters Percussion Duo, and an Associate Musician with the Columbus Symphony Orchestra. Leach proudly endorses Black Swamp Percussion, Sabian Cymbals, Rustic Percussion, and Malletech. 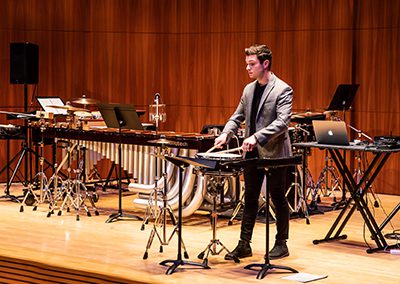 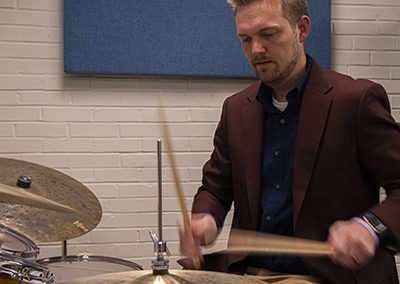 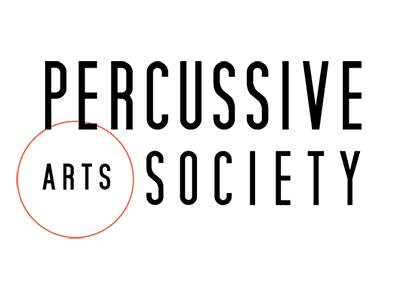