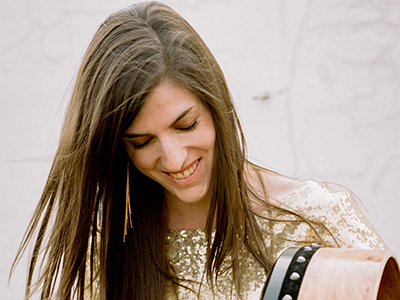 Cara Wildman is a musician and dancer from Dorchester, Texas. She has performed in a variety of musical ensembles around the world, including Carolina Crown Drum Corps, Celtic Thunder, and The Irish Memory Orchestra. She earned her Bachelor’s and Master’s degrees in Music Education from Texas Christian University, and a second Master’s in Irish Traditional Music Performance from the University of Limerick in Ireland. Cara’s playing has garnered international accolades including winning the 2016, 2018, and 2019 Senior Bodhrán Champion for the Limerick and Midwest Fleadhanna, and placing 3rd at the 2019 All-Ireland fleadh in Drogheda, Ireland–the first American ever to medal in this category. Donal Lunny described her playing as having “great taste…as an artist she can be immersed in her playing while retaining perspective on its contribution to the music…the bodhrán is an exciting work in progress. I think Cara is at the front edge of this development…” 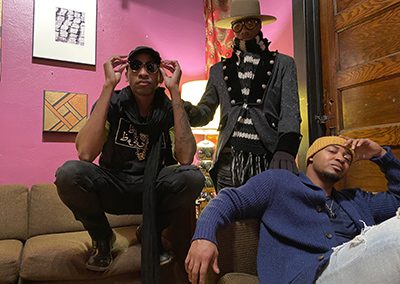 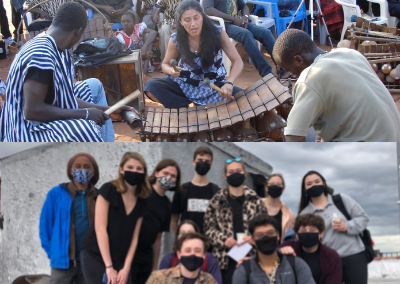 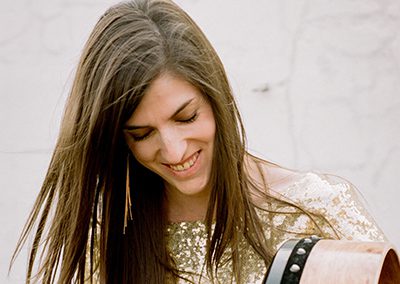