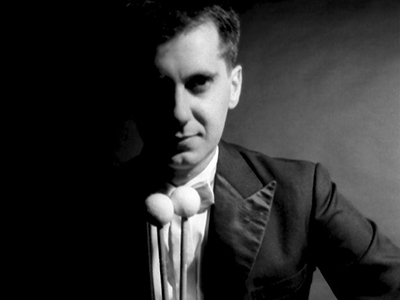 David Valdés got his Postgraduate Diploma in Performance (Timpani and Percussion) at the Royal Academy of Music in London. He also got degrees in Piano, Chamber Music and Solfege, and has been awarded several prizes both in Spain and in the UK.

David has played with orchestras in Spain, Portugal, Germany, Russia, Poland and the UK. He also has a keen interest in early music, having performed with ensembles in France and Spain and collaborates with several chamber groups. He is a busy freelancer and also works as a session musician, arranger and on-line instrumentalist.

He has translated “Method of Movement for Marimba” (L. H. Stevens) and the “Percussion Orchestrations” website (Ed Cervenka) into Spanish.

David is currenty working on a new edition of “Histoire du Soldat” and is also preparing critical editions of 19th century repertoire for fortepiano and tambourine. 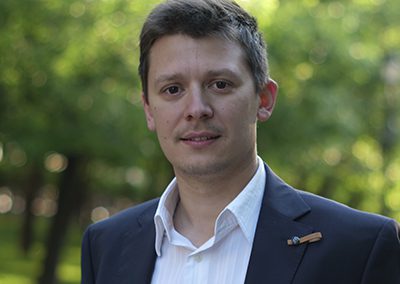 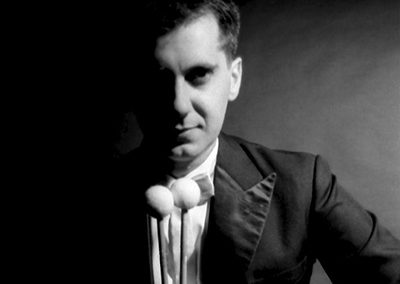 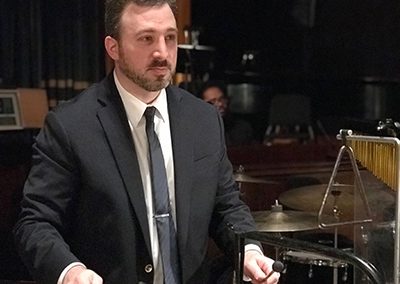