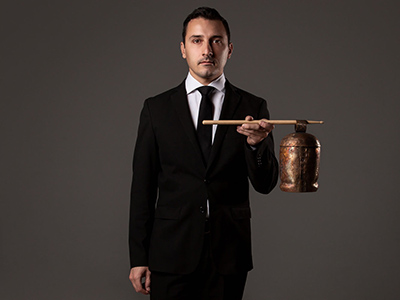 A percussionist and conductor of great versatility and virtuosity, George Nickson holds the Margie and William H. Seay Chair as Principal Percussionist of The Dallas Symphony Orchestra and maintains an active teaching studio as Adjunct Associate Professor of Percussion at Southern Methodist University. George has received the Master of Music degree at The Juilliard School where he studied with Daniel Druckman and completed his undergraduate studies at the New England Conservatory with Will Hudgins. In addition to his position with the DSO, George has performed with many North America’s orchestras. Recent highlights include concerto performances at Tanglewood, solo performances at The Spoleto Festival, and solo recording projects for NAXOS, Bridge, and Albany Records. George has appeared as conductor in many notable performances of ensembleNEWSRQ, including numerous world premieres, U.S. Premieres and Florida Premieres, including Wuorinen’s New York Notes, Boulez’ Le Marteau sans maître, and Sofia Gubaidulina’s Lyre of Orpheus. 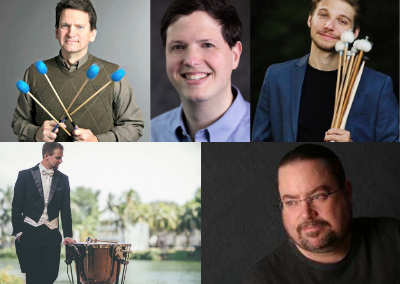 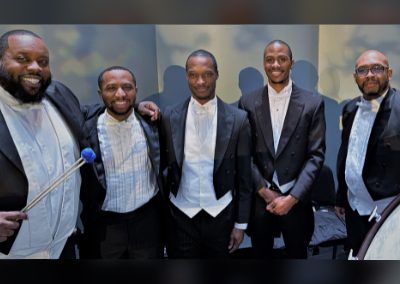 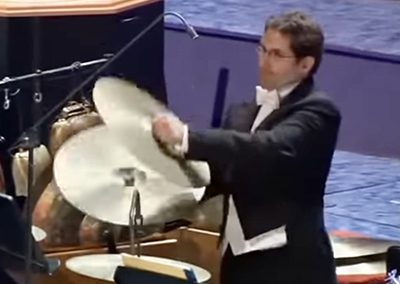 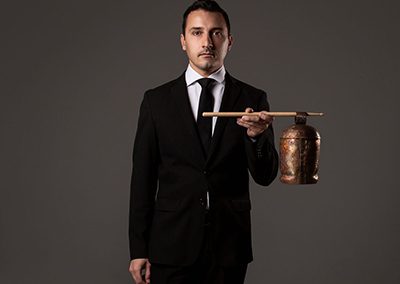