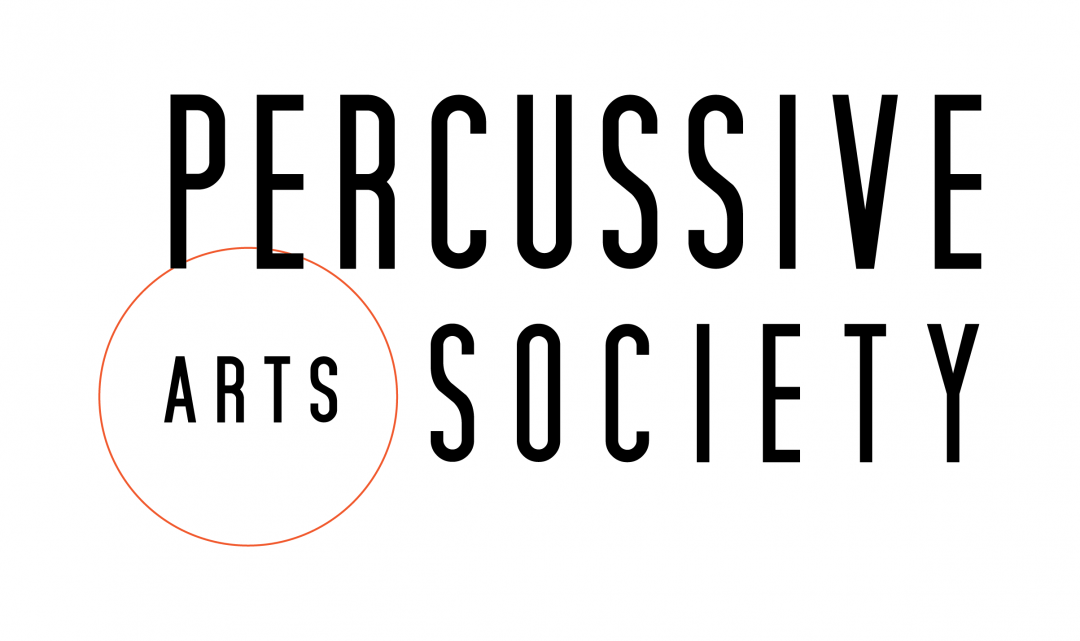 Houston Baptist University is a small private university in America’s fourth largest city. The Gamelan Ensemble is one of the few Javanese-style American gamelan groups in the United States, playing on a set of handcrafted aluminum and bronze instruments designed and built by Daniel Schmidt in Berkeley, CA.

Jody Diamond is a composer, performer, publisher, educator, and scholar of music for gamelan. She has been involved with Indonesian music since 1970. Her research has focused on experimental Indonesian composers as well as the gamelan music of Lou Harrison. Diamond is the director of the American Gamelan Institute (founded in 1981), and the editor and publisher of Balungan, an international journal of scholarly and artistic perspectives on Indonesian performing arts, and the co-director of Frog Peak Music (a composers’collective). She has taught gamelan and Indonesian culture at Harvard, Dartmouth, MIT, U.C. Berkeley, and Monash Uninversity in Australia.

ABOUT THE PERFORMANCE PIECE: Kenong by Jody Diamond

The HBU Gamelan performs on a set of Javanese-inspired instruments built by Dan Schmidt, who was a contemporary of Lou Harrison and one of the primary leaders in the 1970’s movement known as “American Gamelan.” This movement (from whence our instruments were built) used readily available materials (especially the leftover aircraft aluminum in Central California) to create their own instruments modeled on Indonesian ones. One of the artists from this movement is Jody Diamond, who was a close associate of Lou Harrison and is one of the leading experts on gamelan in this country.

The piece “Kenong” by Jody Diamond  is a process work that will be played on the bronze plates that Dan Schmidt designed to be used in place of Javanese bonang. It was originally written to be played on a set of Kenong, was transcribed for bonang in the past, and will now be played on American instruments.

Ms. Diamond will also perform as a member of our ensemble!