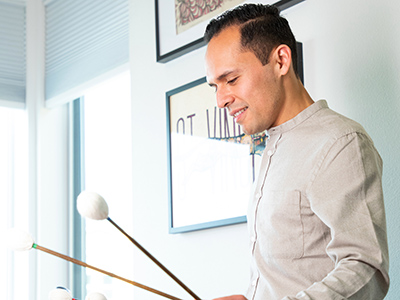 Ivan Trevino (b.1983) is a Mexican-American composer, percussionist, writer and arts advocate. He has shared his music with audiences around the world, from Asia to South America to Madison Square Garden in New York City.

As a composer and songwriter, Ivan’s music has been performed on five continents in over 25 countries. He is a multi-award winning recipient of the Percussive Arts Society’s International Composition Contest and has over 70 compositions and songs to his name. Most recently, he was the featured composer on American Public Media’s Performance Today.

Ivan is also well-known for his work as a drummer and songwriter with Break of Reality, an international touring cello rock quartet. Break of Reality has released four studio albums and has been featured on PBS, Huffington Post, Yahoo Music and is on regular rotation on National Public Radio. 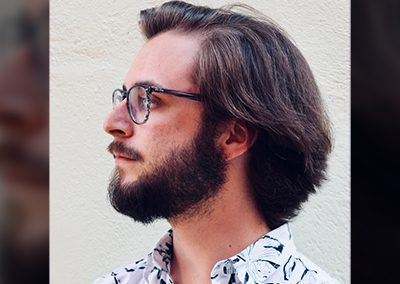 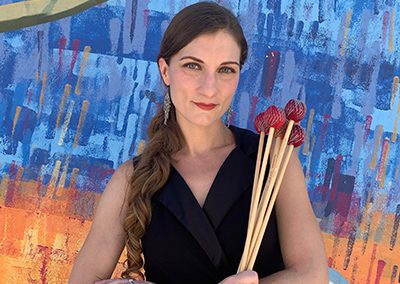 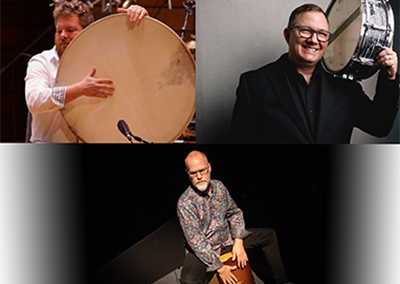 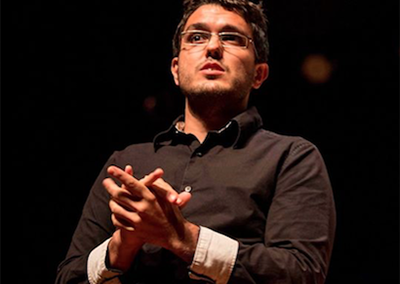