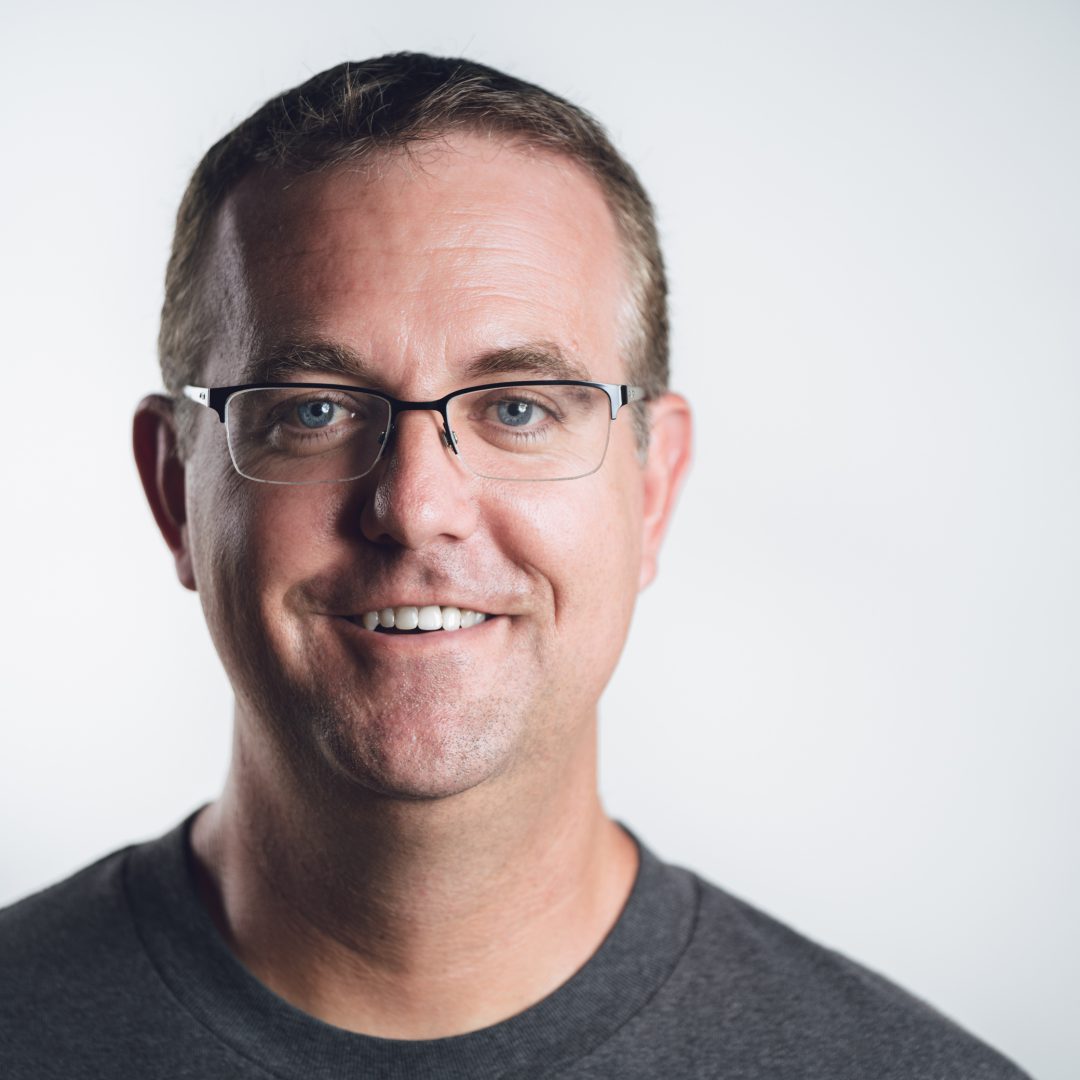 John Mapes is a full-time percussion designer and educator based out of Southern California. He received his Bachelor of Arts in percussion from California State University Long Beach in the spring of 2000. Since 2005, he has earned an unprecedented 38 WGI medals, which includes 9 World Class championships.

John is a Vic Firth Signature artist, a Yamaha artist, a Remo artist, a Zildjian artist and a WGI Percussion Steering Committee/Advisory Board member. He is also a co-founder of Box-Six.com, a website compiling original indoor percussion and marching band shows with fellow composer Ian Grom.