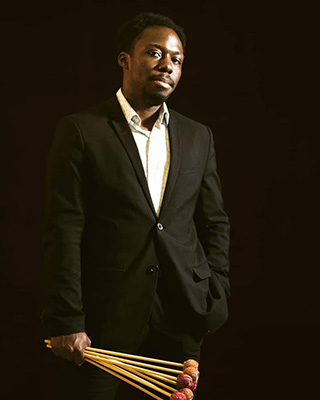 A native of Chicago, Illinois, Josh Jones started hitting things at age 2 and received his first drum set at age 3. Josh began his formal studies in percussion with the Percussion Scholarship Program under the direction of Chicago Symphony member Patricia Dash, and Chicago Lyric Opera member Douglas Waddell. He earned his Bachelor’s in Music from DePaul School of music and was the orchestra fellow of both the Detroit and Pittsburgh symphonies before his appointment to the Kansas City Symphony as their principal percussionist. Josh has been featured at Carnegie Hall, on radio and television, and has had two short documentaries made about his musical development and experience. He also authored a percussion method book series, “Spatial Studies for Hitting Things”, and writes musical and philosophical blogs on his website, drummojo.com. Josh really enjoys giving back to the community as well as mentoring young musicians and traveling.

Usually when we learn technique we are given movements and stances to conform to. I’m this class, we will be exploring our natural body movements and applying them to the drum. From finding the most comfortable way to stand to how the hand naturally curves around the stick, we will go through every facet of basic technique and discuss ways to continue this process going forward. The goal here is finding maximum ease, consistency and the least effort involved in the fundamentals. 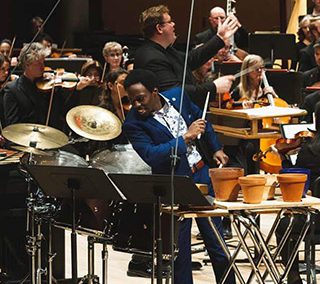 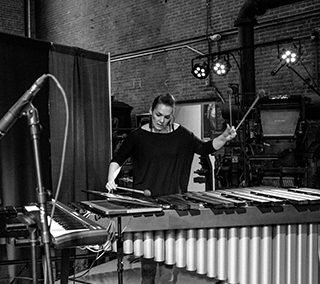 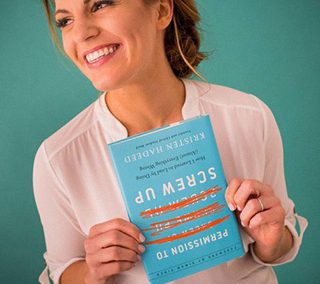 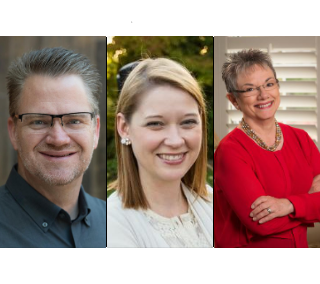