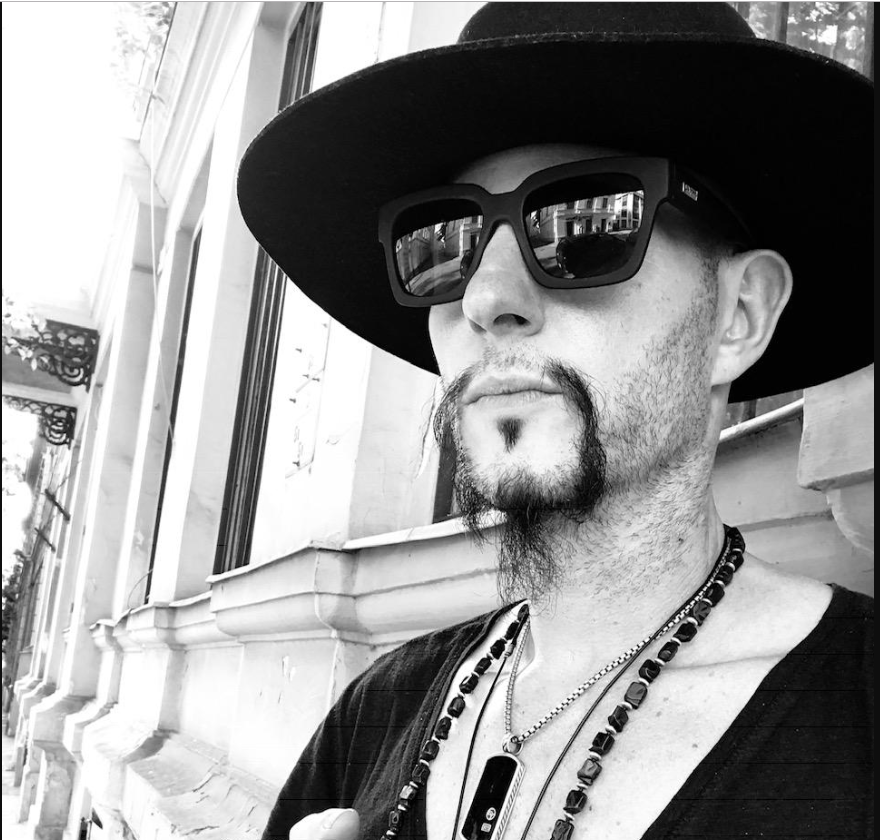 Matt Starr is a drummer, speaker and career coach who has recorded and toured with members of KISS, Guns n Roses, Mr Big, Bon Jovi and others. However, Matt’s success did not come until later in life. Approaching 40, Matt realized that although he was playing music, he was not living his dreams, “It was then that I discovered the meaning of the word humility”, admits Matt. “I had to ask myself, ‘why are these people successful and why am I not?’” In a few short years Matt Starr went from being an unknown to recording and touring the world with artists he grew up listening to.

Being a Rock Star is not about being famous, it’s about Exceptionalism. “Everyday I live my own words.”, says Matt. “If this approach to life didn’t work, you would have never heard of me, because I’d be stuck where I was.”

Matt has spent the past several years sharing his story and Rock Star Code around the world through keynote addresses, group workshops and one-on-one coaching.

ABOUT THE PANEL: Dispelling the Integrity vs Money Myth: Learn how to master the Business of Music.

Dispelling the Integrity vs Money Myth
Based on his Drumhead article “Musicians & Money”, Matt will explain the common mistakes that musicians make in setting their rates, negotiations, handling money and the typical mindset of a musician which is more fantasy based than business.

Takeaways: How to think like a successful business person, getting comfortable talking about money, how to set your rate & how to negotiate, and picking your role models.