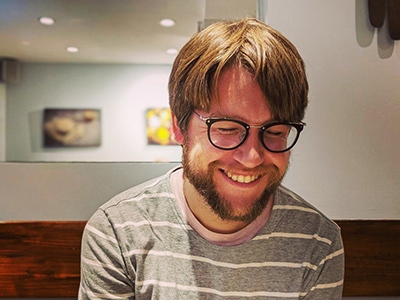 Nicholas Tolle is one of America’s premiere cimbalom artists. In 2019 he won 3rd prize in the Budapest Music Center International Cimbalom Competition. He has performed as soloist in Pierre Boulez’ “Repons” with the composer conducting at the Lucerne Festival in 2009, the Orchestre Symphonique de Montréal with Péter Eötvös in 2012, and with Steven Schick at UC San Diego in 2017. He has performed with the Boston Symphony Orchestra, the Boston Symphony Chamber Players, New York Philharmonic, Chamber Orchestra of Europe, the International Contemporary Ensemble, the Talea Ensemble, and Ensemble Signal. He is featured performing György Kurtág’s music for cimbalom and voice on soprano Susan Narucki’s 2019 album “The Edge of Silence”, which was nominated for a 2020 Grammy award. His recording of Kurtág’s “Seven Songs” from “The Edge of Silence” was named one of the best classical tracks of 2019 by the New York Times. 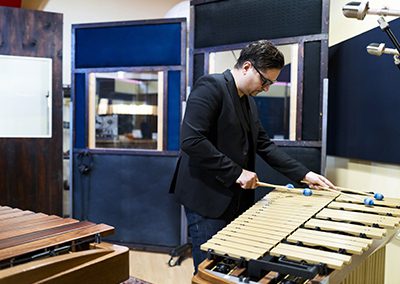 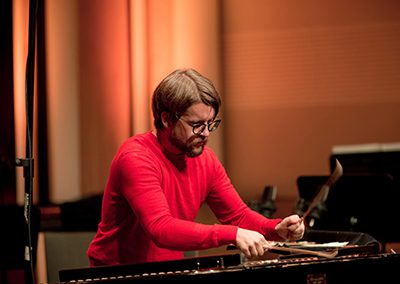