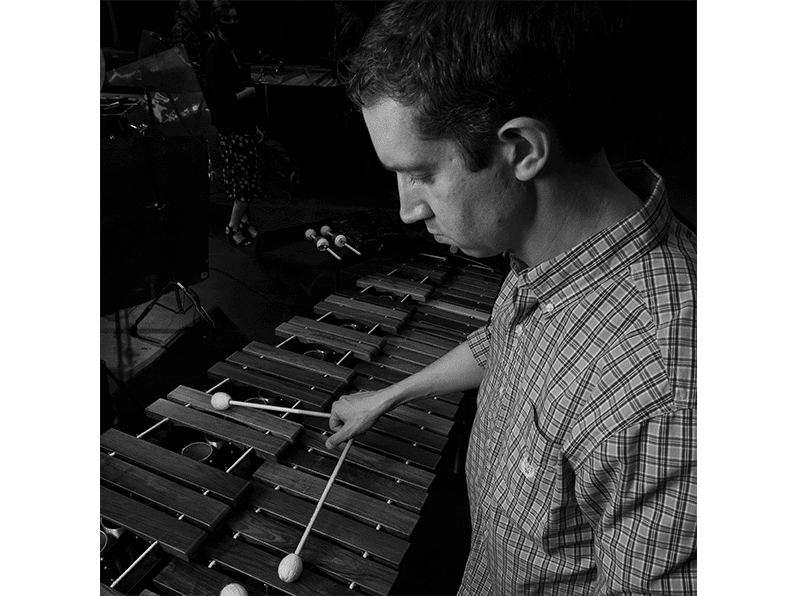 Payton MacDonald continues to push the envelop of what is possible on the marimba, as an improviser, composer, and interpreter. He has commissioned many works from notable composers, including Charles Wuorinen, Robert Morris, Akshaya Tucker, Elliott Sharp, Michael Udow, Heddy Cheung, Stuart Saunders Smith, and many others. To date MacDonald has released over 80 marimba recordings, producing one of the largest body of recorded marimba music ever. He is also one of the few marimbists who works as an improviser, and has performed and recorded with Elliott Sharp, Billy Martin, Colin Stetson, Erin Rogers, Weasel Walter, Ras Moshe, and many others. MacDonald studied percussion at the University of Michigan with Michael Udow (BFA) and the Eastman School of Music with John Beck (MM, DMA). He has also studied Indian classical music for 25 years, first on tabla with Pandit Sharda Sahai, and since 2012 the ancient art of Dhrupad vocal with the legendary Gundecha Brothers. MacDonald has toured India as a Dhrupad singer, and also performed Dhrupad in Europe, Canada, and the United States. MacDonald is a Full Professor at William Paterson University in Wayne, New Jersey, where he directs the percussion studio and teaches world music and improvisation and is currently serving as Chairperson of the Music Department. He endorses Malletech mallets. 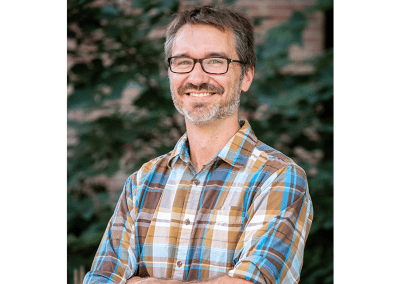 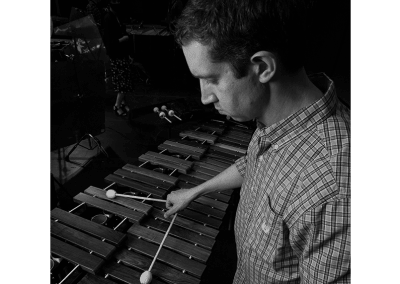