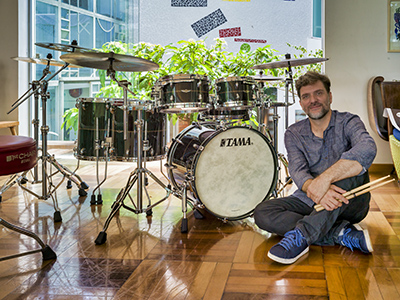 Ramon Montagner, 46, began his studies at the age of 12 and soon became a professional, having since worked with different musical styles. He worked with some great brazilian artistis such Johnny Alf, Luiza and Zizi Possi and Falamansa. Has four autoral He has four albums with solo works Boyya (2000), Sambasó (2007), Atemporal(2012) and Moldura dos Pés (2017). He released his first book in 2005 (Lumiar) “Drums and Bass in Brazilian Music” and in 2017 he released his book Rhythmic Imagination- Coordination Studies for Brazilian Rhythms”. In the last few years, he has been in Holland, Italy, Portugal, China, Japan and USA promoting his book and doing clinics.He endorsees Tama Drums, Istanbul Mehmet Cymbals, Evans Drumheads and Promark Drumsticks. 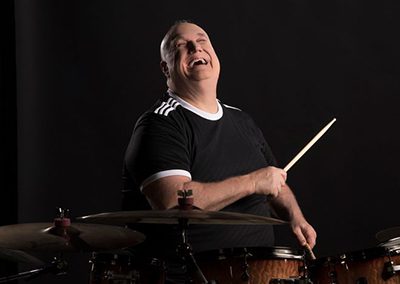 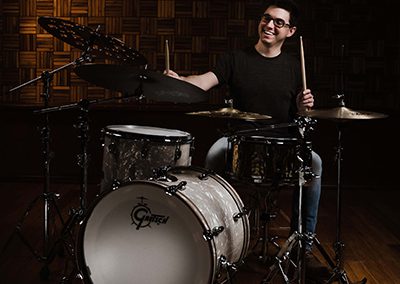 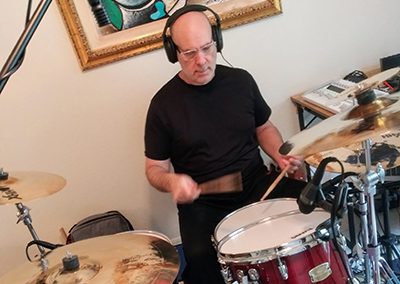