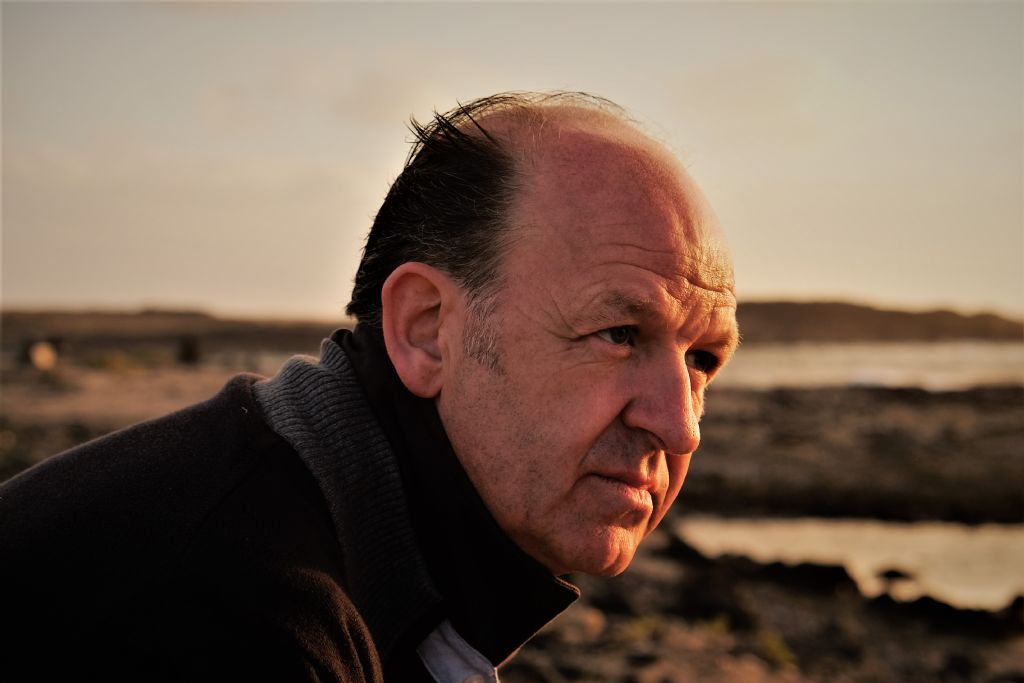 Born in the Netherlands, Raymond Curfs studied Percussion and Timpani in Maastricht, Cologne and Berlin with teachers such as Werner Otten, Pieter Jansen, Georg Breier and Rainer Seegers.After engagements as a timpanist in the Noord-Nederlands Orkest in Groningen, Stadttheater Bielefeld/Germany and the Rundfunk Sinfonie Orchester Berlin, he became principal timpanist at the Bavarian State Opera and Bavarian State Orchestra in Munich in 1999, under musical directors Zubin Mehta and Kent Nagano. Since September 2007, Raymond Curfs is principal timpanist of the Symphonieorchester des Bayerischen Rundfunks in Munich with Mariss Jansons as music director.

Raymond Curfs is a regular guest with leading orchestras including Berliner Philharmoniker, Chicago Symphonie Orchestra, Chamber Orchestra of Europe and La Scala Milan under the baton of conductors such as Kiryl Petrenko, Yannick Nézet-Seguin, Daniele Gatti, Valerie Gergiev, Bernard Haitink, Nicolaus Harnoncourt, Riccardo Muti, Andris Nelsons, Herbert Blomstedt, Semyon Bychkov, Alan Gilbert and others. He has also worked with great conductors of the past like Lorin Maazel, Pierre Boulez, Kurt Masur and Mstislaw Rostropowitsch. After hearing Raymond Curfs play, the Mahler Chamber Orchestra offered him the job of timpanist in their orchestra, of which he was a member from 2000 to 2006, with Daniel Harding as music director. Claudio Abbado was taken with his playing and asked him to become his timpanist in the Lucerne Festival Orchestra, with which he has played every summer since the revival of this orchestra in 2003.

Raymond Curfs teaches at the Hochschule für Musik in Munich and often gives masterclasses worldwide, especially on operas by Strauss and Wagner. From 2008 until 2009, he was guest professor at the Conservatoire National Supérieur De Musique de Paris. Since September 2011, Raymond Curfs also teaches at Conservatorium Maastricht.

Apart from a soloist, Raymond Curfs is also a dedicated chamber musician, playing with Kolja Blacher, Lorenza Borrani, Reinhold Friedrich, Natalia Gutman, Isabelle Faust, Janine Jansen, Clemens Hagen, Katja and Marielle Labeque, Jens-Peter Maintz, Alois Posch, Peter Sadlo, among others. In addition, he is frequently invited as a jury member at auditions and contests. With the Japanese company Playwood, he designed two signature series of timpani mallets and in cooperation with Adams Musical Instruments he built the German Classic timpani.