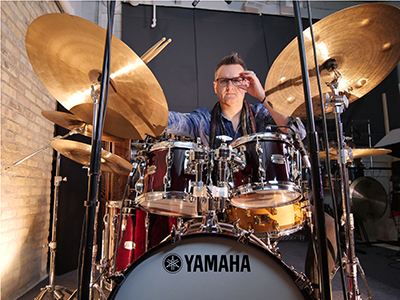 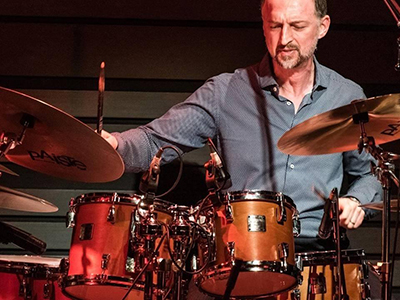 Rich Stitzel has been a professional drummer since 1991. He’s toured the world, played with Grammy winners, platinum sellers, and countless artists spanning many genres of music in his 25+ year career. Rich has written two books: “The Foundational Series,” and “The Primary Series,” which are aimed at developing better time, reading, coordination, polymetric awareness, phrasing, and groove. Rich has worked with hundreds of students at all levels. He currently has students from over 40 countries studying his 30-day online course, “The DrumMantra3030”, as well as in his online drumming membership site. Rich hosts “The DrumMantra Podcast” which was recently named “Top Eleven Podcasts for Studying Music Theory on the Go” by Soundfly, and named “Top Ten Music Theory Podcasts You Should Follow in 2020” by Feedspot. Rich endorses: Yamaha Drums, Evans Drum Heads, Vic Firth Sticks, Low Boy Beaters, Moravian Percussion, Polynome App., Prologix Percussion, and Sabian Cymbals

A 20-year professor at Berklee, he authored the book World Jazz Drumming and the online course Afro-Cuban Drums.

He runs his own production studio near Boston and his music is heard around the world on television shows and satellite radio. His debut album, You Get What You Give (featuring Paquito D’Rivera) was released in 2019.

He is a Yamaha, Paiste, Meinl, Remo Vic Firth and Prologix artist. 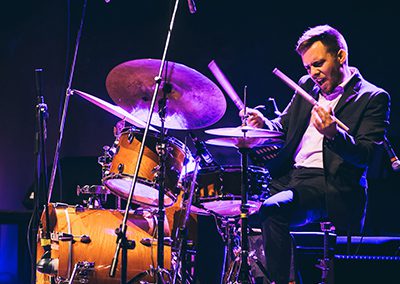 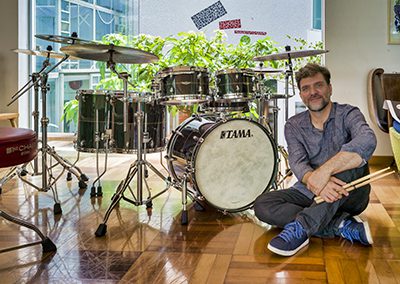