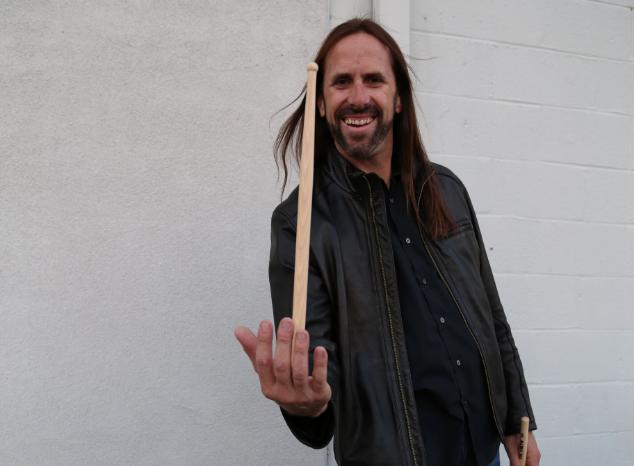 Roger Carter has decades of drumming experience. He was first introduced to the world of marching percussion as a student at Mission Viejo High School, and continued his drumming development in Southern California with the Kingsmen and the Velvet Knights. Afterward he spent four years as a member of the Concord Blue Devils, culminating with two years as center snare/section leader, a DCI championship title, and a high percussion award. He then spent six years as a staff member with the Blue Devils, winning three DCI titles and two high percussion awards. Roger continued his drum corps teaching experience with the Crossmen and later the Madison Scouts.

He has worked with Riverside Community College, the Freelancers (where he was battery caption head/arranger from 2002-2009), and spent ten years as a battery instructor for James Logan High School in Union City, CA.

In 2012, Carter joined the percussion staff of the Bluecoats as a snare tech. In 2013 he assumed the role of Percussion Caption Head, a position he presently holds. He is also a battery instructor for Mission Viejo High School, Dana Hills High School, and Capistrano Valley High School in Southern California.