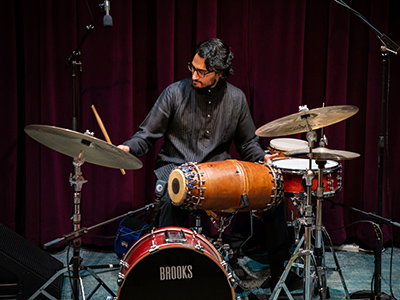 Described as a “musical ambassador” by The Times of India, Rohan is one of the leading voices in Indian classical and cross-genre music in the South Asian diaspora. He received mridangam training from maestro Sri. Guruvayur Dorai, studied jazz and funk drum set with Alan Hall at the California Jazz Conservatory, and tabla with Pt. Swapan Chaudhuri at the Ali Akbar College of Music. Rohan has shared the stage with leading artists of Carnatic music and spearheaded cross-genre collaborations with producers, jazz ensembles, and orchestras. Rohan holds a Ph.D. in musicology from the Eastman School of Music and teaches ethnomusicology at Ohlone College in the Bay Area. He directs the RohanRhythm Percussion Studio, which has attracted dozens of students of all ages from around the globe. He received a patent for his drum tuning system, which is available worldwide. 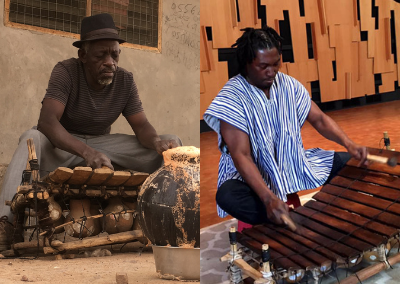 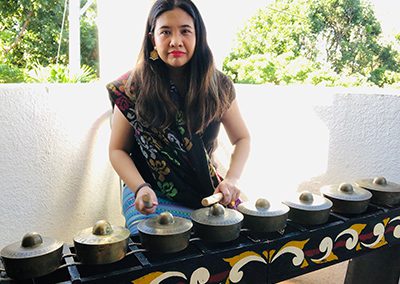 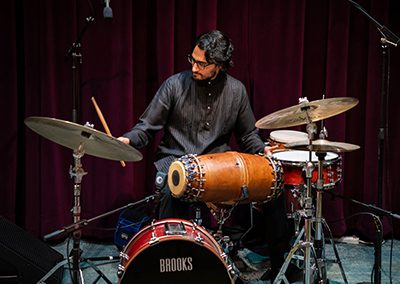 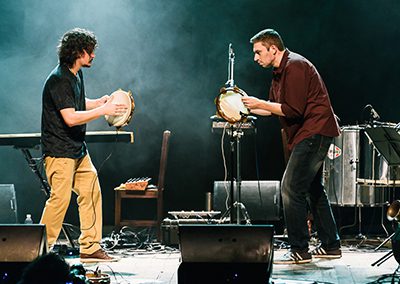