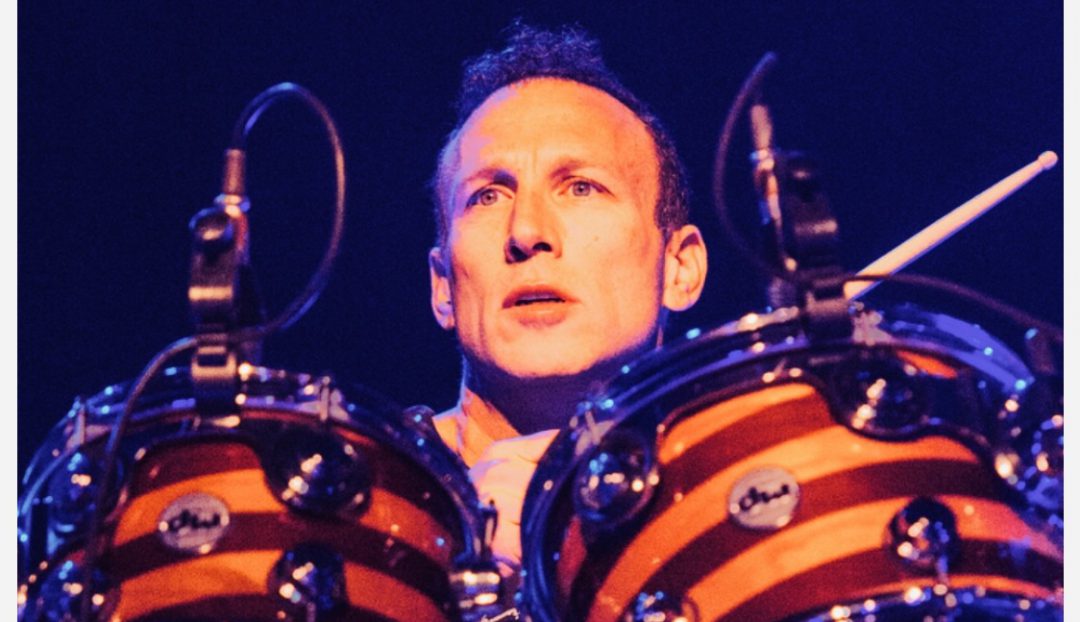 Born in Los Angeles, Perkins’ picked up drumsticks at the age of eight. His first public drum performance was at his Bar Mitzvah1980 in front of family and friends. His passion for playing the drums led him to purchase his first drum set bought at Valley Arts Music Center, Studio City, CA with his Bar Mitzvah gift money. In 1983, his first band ‘champion’ played the Troubadour in Los Angeles; his second band ‘disaster’ rocked the Whiskey &amp; Roxy in Los Angeles in1984. By late summer 1985, Perkins joined an older singer and bass player and together they formed Jane’s Addiction. Jane’s Addiction released their first record “Live At The Roxy” on Triple X Records, which led to signing a seven record deal with Warner Bros. releasing “Nothing Shocking” (1988), which was nominated for a Grammy. In 1990 “Ritual De La Habitual was nominated for two Grammy’s and Jane’s Addiction went on to head lining the 1 st Lollapalooza tour that summer. Perkins’ joined the band Infectious Groves in 1991 and recorded in toured for two years. By 1993, Perkins’ created Porno For Pyro’s and released its first self-titled album on Warner Bros. Records, which was nominated for a Grammy. He went on to release several more records with Porno For Pyro’s, released an instrumental jazz-fusion record with Banyan on Higher Octave Record Label. Perkins’ reunited with Jane’s Addiction with Flea on bass in 1997, while also releasing a second Banyan record. By 1999, he released the third Banyan record while joining Tommy Lee for the Methods of Mayhem tour. He went to tour with Methods of Mayhem and record for two years. In 2001, Jane’s Addiction released “Strays” on Capital Records. For the next five Perkins’ was busy touring and recording and started yet another new band called Panic Channel – Capital Records. Perkin’s became a proud poppa to his son and continued working with Jane’s Addiction, Hellride, Tabitha, Summer Moon (w/ bass player from The Strokes), and Drop The Needle, a new lounge jazz funk band. Watching Perkins’ on drums is a show within itself. His energy, charisma, unique skill and style make him one of the most sought after drummers today. He received his star on Hollywood Walk of Fame in 1997, and Hands at the Rock Walk Hall of fame at Guitar Center Los Angeles. Ever evolving, Perkins’ invented the percussion instrument “Go-Jo” bag sold by LP Percussion.

He is currently performing and touring with Think:EXP Beyond The Wall